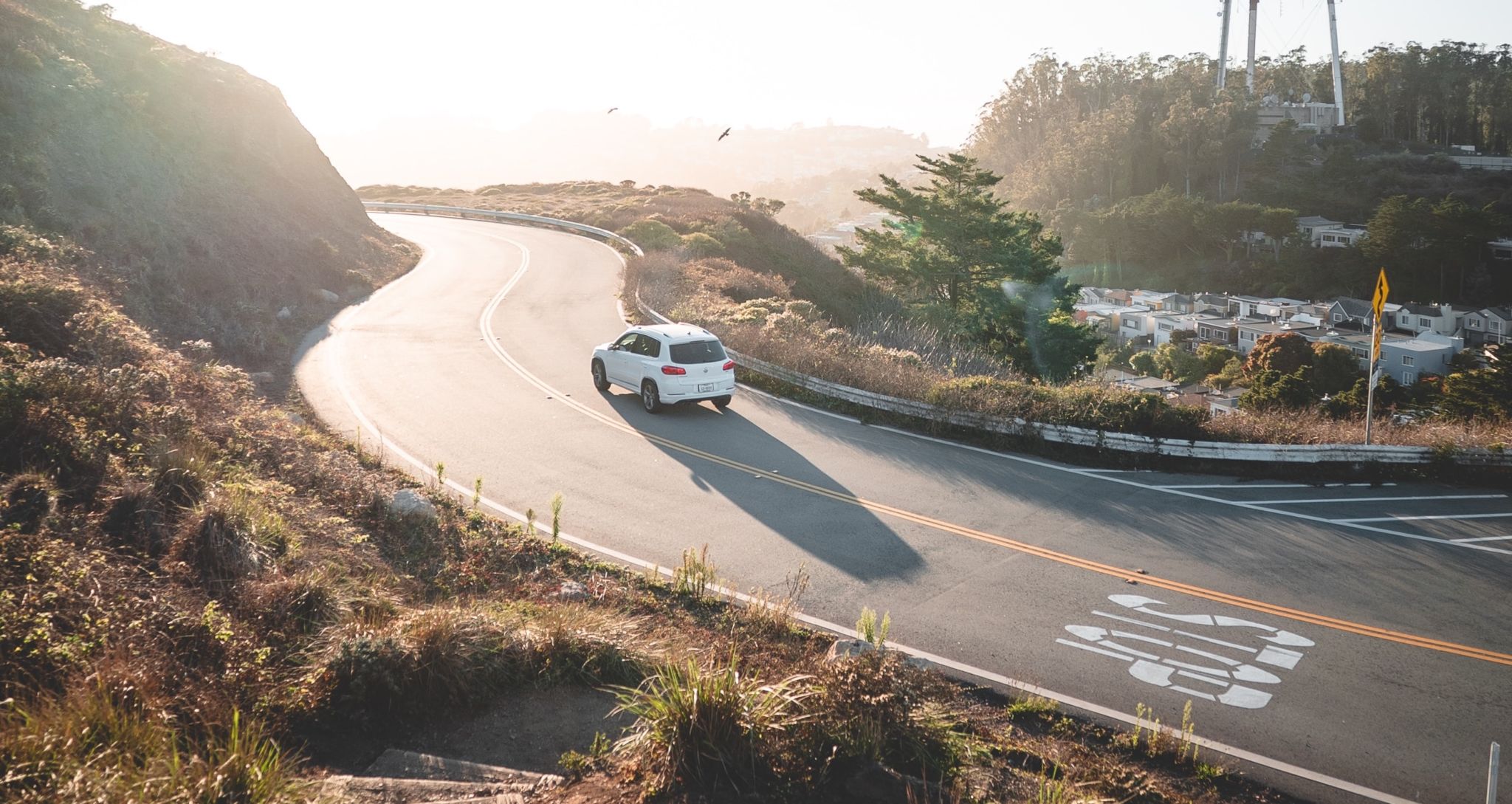 In 2008, Congress established a federal tax credit of up to $7,500 for buyers of the first 200,000 electric vehicles (EVs) sold by each automaker. After an automaker reaches the 200,000 sales mark, the tax credit drops by half for their EVs sold over the next six months, then by half again for another six months before disappearing entirely. While this tax credit has stimulated early EV deployment, the 200,000 vehicle cap has harmed early EV leaders by making their successful EVs less cost competitive with other automakers that have lagged behind in offering electric models.

In 2018, GM and Tesla became the first two automakers to reach the 200,000 sales mark, with Nissan close behind. Together, these companies have been lobbying Congress and the Trump Administration to extend the cap beyond the original 200,000 limit. Efforts to expand the credit are backed by the Alliance for Automobile Manufacturers, which represents a dozen of the largest auto manufacturers; the Edison Electric Institute, the trade association for all of the country’s investor-owned electric companies; and several major environmental and public health groups. Meanwhile, oil and gas interests, like the American Petroleum Institute and the American Fuel and Petrochemical Manufacturers, are ramping up lobbying  efforts to end the credit. Legislative efforts to repeal or expand the credit have ramped up since the end of 2018.

Fossil Fuel Interests Are Behind Campaigns To Dismantle The EV Credit

Led by the Koch Brothers and the American Petroleum Institute, the fossil fuel industry has called for the elimination of the federal EV tax credit, describing it as a hand-out for the wealthy. But these efforts rely on skewed studies from think tanks funded by oil and gas interests who are seeking to maintain their longstanding monopoly on transportation fuel. The Pacific Research Institute, for example, received $200,000 from Koch funds between 2012 and 2016, and the Manhattan Institute received $954,500 in Koch grants and another $535,000 from ExxonMobil over that same five-year period. Both of these groups have contributed faulty analysis used to argue for the elimination of the tax credit.

Moreover, critics of the tax credit fail to mention the myriad benefits EVs provide for drivers and communities across the U.S. EVs eliminate tailpipe pollution that causes asthma and other respiratory illness and are one of the best solutions for tackling climate change emissions from transportation – the largest source of greenhouse gas emissions in the U.S., since the average EV in the U.S. produces the emissions equivalent of a gas-powered car that gets  80 miles per gallon. EVs also save drivers money — powering a vehicle with electricity can save drivers almost $800 per year in fuel costs and even more on scheduled maintenance. One of the few caveats of today’s EVs is their sticker price, which is exactly why the federal tax credit is needed to help EVs compete in the marketplace.

The EV market has grown considerably over the past decade. Global EV sales eclipsed the two million mark in 2018, growing 64 percent from the previous year, and the number of available EV models has jumped from only two in 2010 to more than 40 today. 50 million Americans will likely buy an EV for their next car, and Americans largely support EV incentives like tax credits or rebates. Although the cost of an EV battery pack plummeted 85 percent between 2010 and 2018, EVs still tend to be more expensive than similar gasoline-powered vehicles because of the battery cost. Tax credits or rebates that address this price gap therefore remain essential for EVs to compete in the marketplace. But policy support won’t be needed forever. Experts forecast battery costs to continue to decline, allowing EVs to reach cost parity with gasoline vehicles in the mid-2020s.

Without the Right Support, the U.S. Will Lose the Electric Vehicle Race to Other Countries

Nearly every major technological advancement can be traced back to government support. For example,  the research arm of the Defense Department funded early research on the GPS system along with the internet, while public investments into the Human Genome Project gave us critical tools to help identify, treat and prevent diseases. Some experts calculate that the return on investment of early government scientific research and development is incredibly high. These lessons can be similarly beneficial when applied to the early public support of the EV market. The Trump administration, however, has proposed regulatory changes to the auto industry that are creating uncertainty for U.S. automakers and could put them at a disadvantage in a global market that is trending toward more efficient and electric vehicles.

In the European Union for instance, average fleet emissions regulations necessitate that EVs reach 10 percent market share by 2025 and almost 50 percent of global automaker’s electric vehicle investments are already yearmarked for China. And in just the last few years, nine countries, including China, France and the UK, along with various cities and states have announced eventual bans on internal combustion engines. Deloitte predicts that the increased competition amongst EV manufacturers means those that most equipped to capture market share, via long-term strategies and other measures, will be the ones who ultimately succeed in the global EV market — which by some estimates is projected to reach $1.5 trillion by 2025. A robust EV tax credit will send a strong signal to automakers that the U.S is looking to become a leader, and not a laggard, on EV and battery manufacturing and adoption.