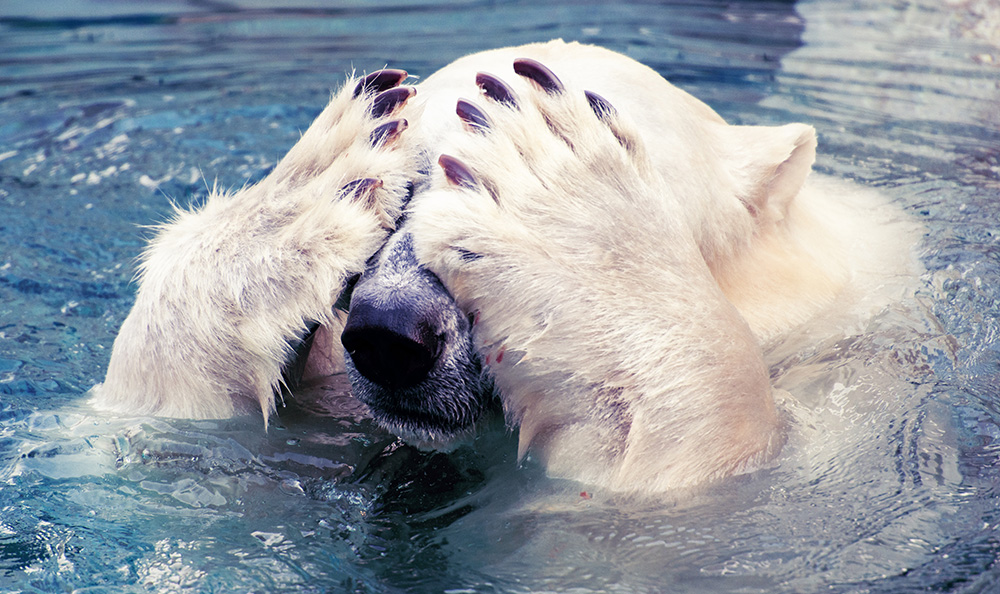 For some years now, Michael Shellenberger has been trading on his past credibility as an environmentalist by criticizing environmentalists, as part of a strategy to promote fossil fuels and nuclear power. His latest effort is a book, Apocalypse Never: Why Environmental Alarmism Hurts Us All, that he’s promoted with a blog post claiming to apologize on behalf of environmentalists for the “climate scare.” In the post, which was removed from Forbes due to its self-promotional nature and then reposted in a variety of climate denial blogs, he makes a number of unsubstantiated, false and misleading claims.

Shellenberger has used a variety of conspiratorial, rightwing and fossil-fuel-funded climate denial organizations and media outlets to promote his book, which his publisher said is meant for deniers to use to argue that climate change is a problem for 100 years from now. The book, according to a review by Dr. Peter Gleick, “is deeply and fatally flawed… a polemic based on a strawman argument.” While noting that “a comprehensive catalog” of the errors and logical fallacies with the book “would require its own book,” Dr. Gleick summarizes Shellenberger’s argument as “what is new in here isn’t right, and what is right isn’t new.”

In addition to the many experts who weighed in on social media to contest Shellenberger’s claims, climate scientists contacted by ClimateFeedback thoroughly debunked his argument (leading to the latest of many examples of Facebook carving out a loophole for climate disinformation.) Both of the respectable climate scientists who had initially given his book a positive review expressed concern to the Guardian about Shellenberger’s opinion piece getting the facts wrong. In response, Shellenberger went on a Twitter rant accusing the news outlet of providing “public relations services to the renewables industry in exchange for money for its apocalyptic, heliocentric sect.”

As for the substance of the Forbes op-ed, Shellenberger opens with a dozen of what he considers “facts” that “few people know.” Here’s a look at a few, with the actual science-based fact in bold:

Although Shellenberger’s past as an environmentalist may mean he’s not a typical climate change denier, in light of his use of false and misleading arguments made in climate denial blogs and hyperbolic “heliocentric sect” attacks on the press, all in order to sell a book to climate deniers, he may as well be.

Apocalypse NeverfrontpageMichael Schellenberger
Send this to a friend